Apologies for the long delay in posting. I'm ashamed to say that I've still not bought a coffee machine, but it's not stopped me from having a fairly productive few weeks.

Yes, it's finally out on the Switch and just in time for Xmas! The port was done by Spiral House Ltd and I'm very pleased with the result. After all the hassles JAW had with Unity on Vita, I was worried that the same problems might plague Unity on the Switch, but fortunately that doesn't appear to be the case.

To all intents and purposes Lumo on the Switch is identical to the PS4 version, just capped at 30 fps. It's also an unintentionally perfect game for the Switch, as the room based style of play means you can pick it up for 10 minutes, run about and then put it down. Obviously I'm a massive fan-boy for the Switch, but I really did enjoy going back to the game and playing it on the go. It feels perfect.

There are physical copies in the EU and US, but not a lot of them so hit up Amazon if you're after one. They're going to disappear quickly.

Fortunately I've not had to do much PR for this release, but I did do an AMA on r/NintendoSwitch. Many thanks to Tim and the other mods there for inviting me on. :)

With Psyance parked until I decide how to get some art done, I've moved on to the other idea that's been bubbling away in the back of my head. In some respects this is a bit of a spiritual sequel to Lumo, as the big problem I kept facing when making that game was to stop myself from turning it into a massive Zelda dungeon. Head over Heels and co. largely kept their puzzles restricted to single rooms, and so I wanted Lumo to stick to that template, which meant not doing certain things.

So sod it, it's time to make some Zelda dungeons :) 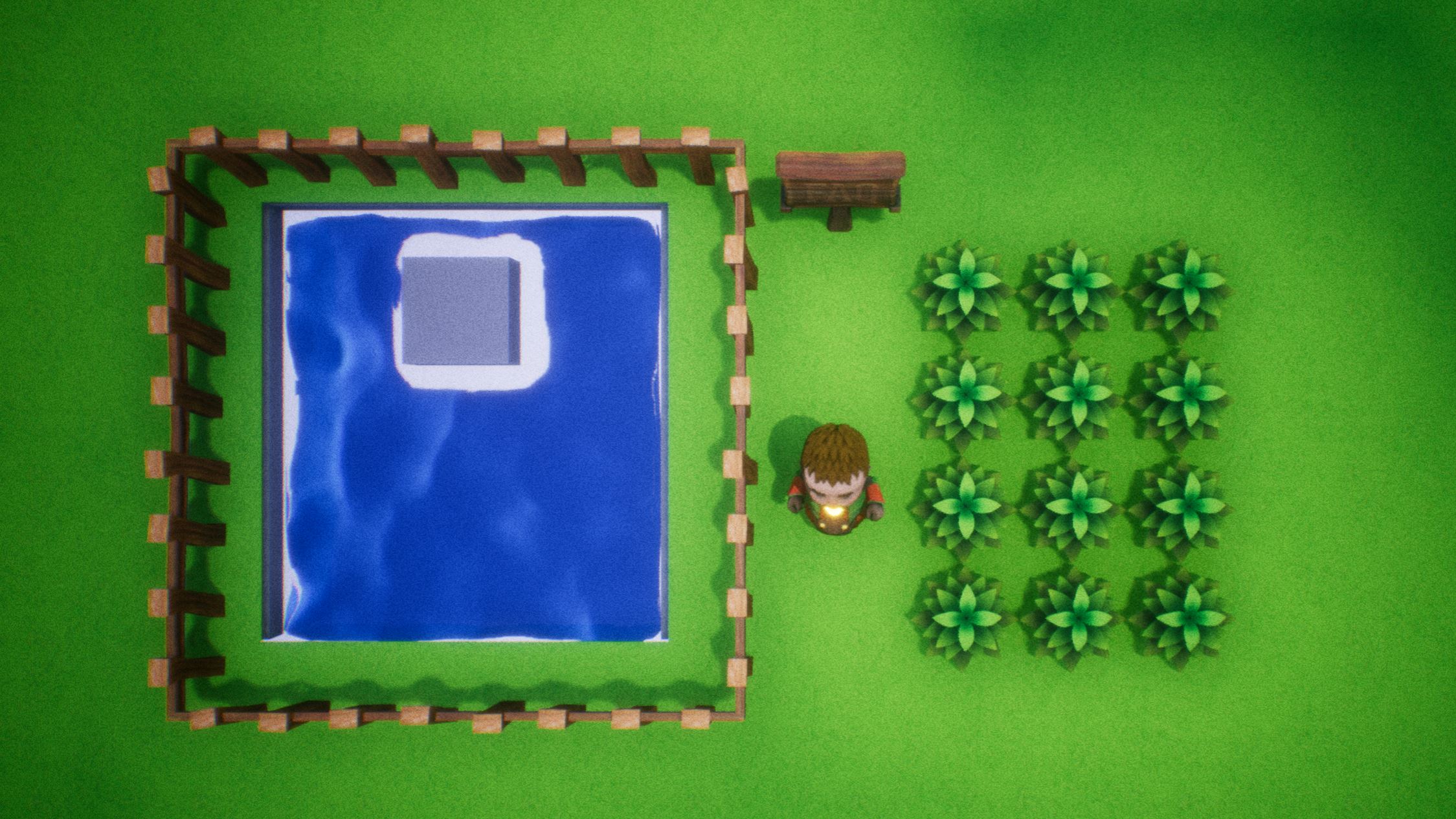 I'll post more info on this after Xmas. For now I'm busy making modular art pieces so I can start sketching out a world to run around in.