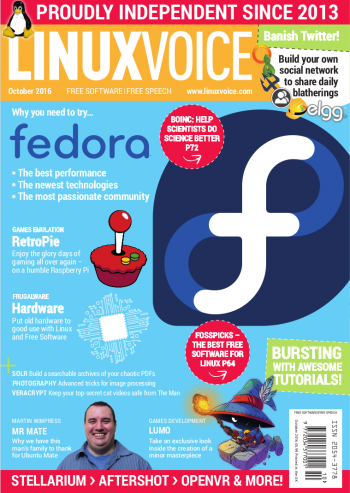 So, this is exciting. Linux Voice - easily my fav tech magazine - very kindly asked if I'd be interesting in writing a quick Dev Diary about Lumo. Obviously I jumped at the chance. Having grown up reading Zzap!64's "Diary of a Game" series, from the likes of Andy Braybrook and Jeff Minter, this was too good an opportunity to miss. The LV team did a lovely job, ending up with a 6 page feature - including some of the early prototype screenshots - in this month's issue. Massive thanks to Graham and the lads for that!

It's taken a couple of weeks, but I'm definitely back in full-on 'work mode'. Which is good, as it's going to be a really busy few months ahead. I spent a couple of weeks in Modo messing around with tutorials and getting a feel for things, and I have to say I'm really happy with it. For some reason it just clicks in my head. I didn't get to the character or rigging, but I did spend a long time messing around with a low poly look that I want to use for a possible prototype: Oh Snow! 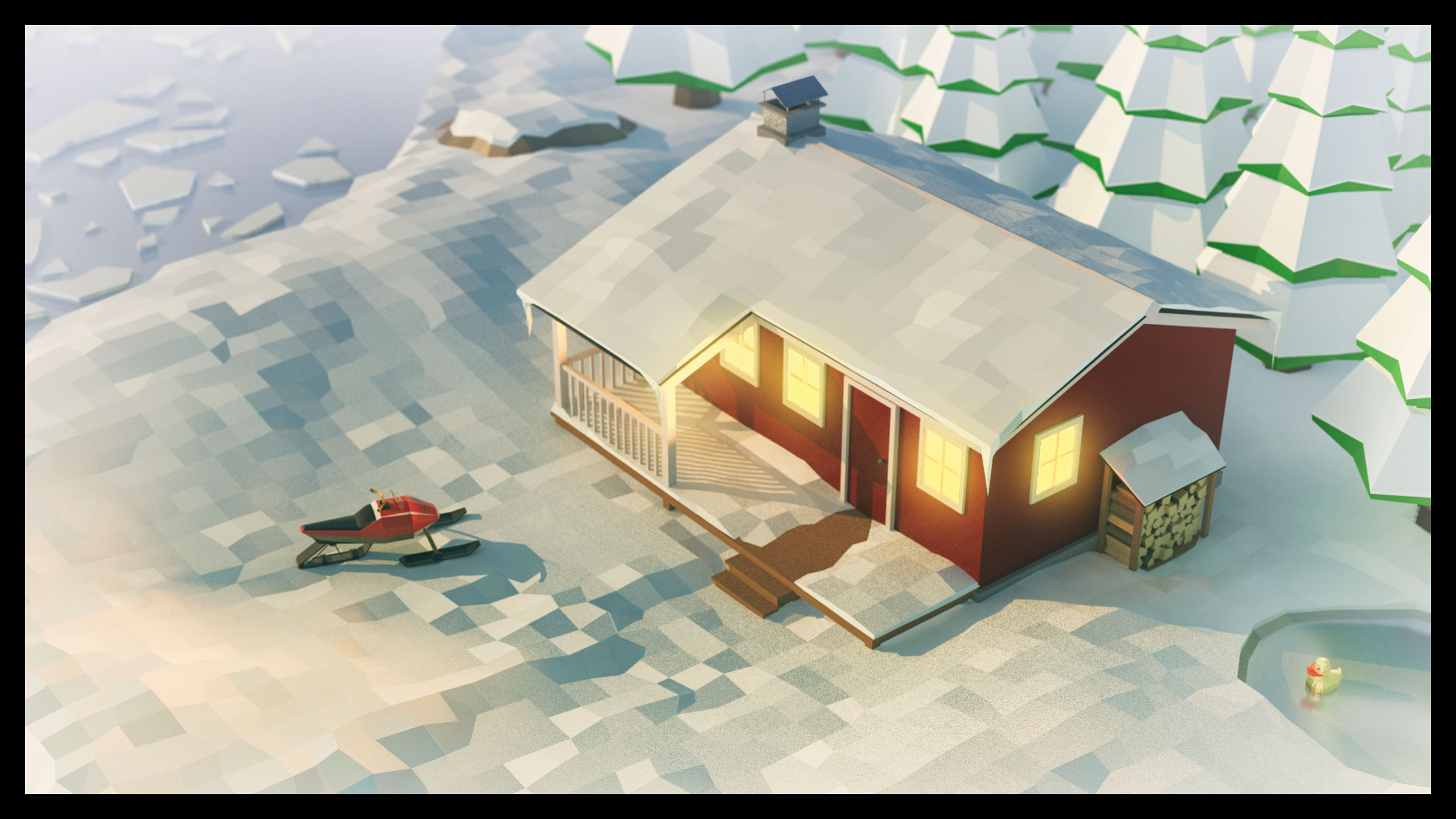 I've also spent a week in UE4, messing about with Blueprints. There's a lot to learn here and I'm already starting to feel that the Blueprint system isn't for me. They're not really much of a time saving as the workflow is labourious; drag pin, type the first few letters of the command, find box, drop box, hook up inputs/outputs, rinse repeat, so I could pretty much type what I wanted into Visual Studio and compile in the same time. I may have wasted all the work I've done, but it was a useful process to at least start to understand some of the jargon and API.

Nothing to show from that effort, so far, and I suspect it'll take me a few days to start everything again with C++ classes.

Unfortunately it may be a while until I get back to UE4. My teaching schedule has been sorted and there's a lot front-loaded between now and Xmas. This means I'll be at the Uni two days a week.  I've also signed up to a Finnish language course, which is another 2 days a week, meaning the bulk of my dev time is going to be evenings and on the train. Because of this, I've started re-writing my old 2D framework, as I have a bunch of ideas for simple, small games that I might be productive on. A lot's been done on that over the last few days - mostly under the hood prep - but I have sprites. Enjoy the mesmerising, floating head of Kevin Toms.